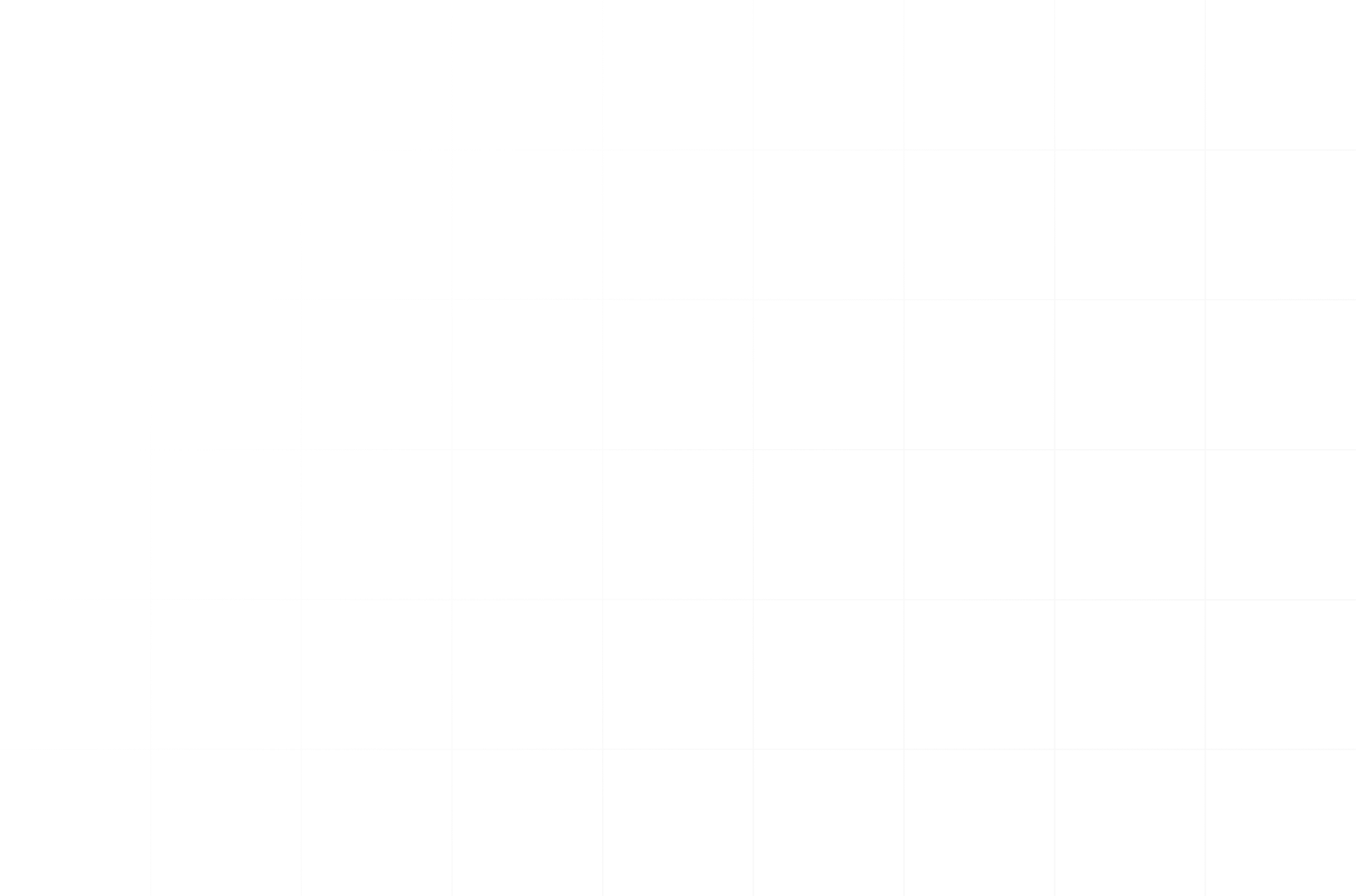 Public plurality in an age of data determinacy

Data Publics is an international research project that investigates the political, economic and cultural conditions of data generation and the shaping of new public spheres.

The acceleration of data constitutes one of the most powerful transformative forces in the world today and is radically changing both the way we live our daily lives and processes operating on a global scale. In many everyday arenas, we are now taking advantage of the expanded possibilities and increased speed with which we can connect, exchange and interact beyond our immediate physical environment. Yet, along with improved convenience and heightened enjoyment, one of the most dominant experiences accompanying this change is one of fear: fear of malign forces accessing our private spheres, fear that arbitrary interests may take control of our movements, thoughts and choices without us ever being aware of it. At the same time, there is increasing anxiety about the uncontrollability of the digital sphere, whose incessant growth seems to elude every established mode of governance.

Unsurprisingly, much of the current debate about the public dimension of data spheres is dominated by questions of control. Mounting calls for users of digital platforms to start policing content themselves are indicative of the complexities involved in the constitution of “data publics”. While concepts of the public sphere elaborated within the analysis of modernity have been strongly informed by spatial analogies that foreground a physically tangible division between the public and the private, between rights of ownership, control and usage, the public sphere of data can no longer be comprehended in such terms – as a static, albeit progressively opaque, environment that we simply traverse. Increasingly “user-generated”, today’s data publics bring with them a profound blurring of the capacities, roles and motivations of different actors. Traditional power apparatuses of national governments are being confronted with the global reach of digital providers. Citizens are becoming enlisted in the self-servicing of the social, cultural and infrastructural fabric of societies. And affective capital such as desire, identification, fear and rejection is emerging as the most powerful force determining the fate of new technologies and their associated economies.

The public of these new data publics is thus a multi-faced figure. In that this public is implicated in its own generation, conventional political paradigms such as the protection of rights and the division and demarcation of powers fall short when it comes to engaging with the dynamic realities of the digital realm. Taking this much more active participation of today’s populations in data generation and the shaping of new public spheres as its starting point, our arts-based initiative seeks to explore the political implications of hybridised data environments in which individual, commercial and governmental agendas and actions are becoming increasingly blurred. Entailing both theoretical and artistic explorations, this research, first, will inquire into the impact of a “data mentality” on our expectations and articulations of public spheres (e.g. the emergence of data capitalism); second, it will experiment with new visual and cultural modes of transgressing the strangling binary of fearing or demanding control of the digital public realm (e.g. experiments with data appropriation or refusal, development of navigational tools); and third, it will speculate about new models of governance in the context of self-generating data publics (e.g. bottom-up digital infrastructures).

Given the relevance of “the public” to this topic, the project will employ a range of public research and exchange formats, including public research forums that bring together a range of seminal and provocative voices in the field, artistic experiments and exhibitions, and numerous dissemination channels such as print and online publications, podcasts and social-media news channels.